Devlog #5 - Putting Myself Own 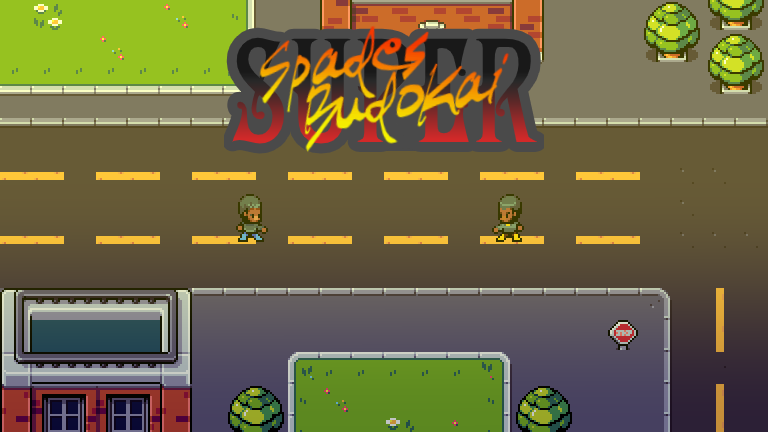 [Screenshot from the previous build]

With that out of the way, I can talk about this C# rebuild for Spades Budokai. I started my game design journey with Unity/C# and I held down a job as an Android developer, so I felt like it was worth a shot to give Godot and C# a try. It's been about three years since I've used C#, but after a nice refresher I can say that switching to C# was the move. It's going to take some time to redo everything in C#, but I feel at home with the language.

Well thank you for stopping by and checking out the devlog. I can't say if these will still be coming out on a weekly basis, but stay tuned.